UV Films was founded by Business man and Film Maker Pradeep Rangwani in April 2016. With a passion for film making, he ventured into film making in early 2000, and his Directorial debut, Nirdosh released in 2017. He has also financed and helped in production & distribution of two Marathi films, “Bayaja Akka” and “Mi Nahi ho tyatla.” He has successfully manages to grow UV films from a single movie production company to a multi project production hub, Under his leadership and Guidance. 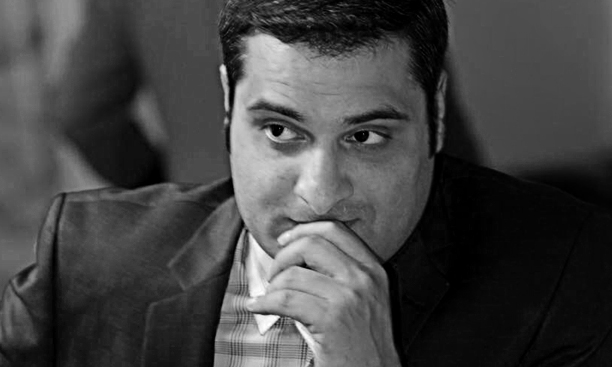